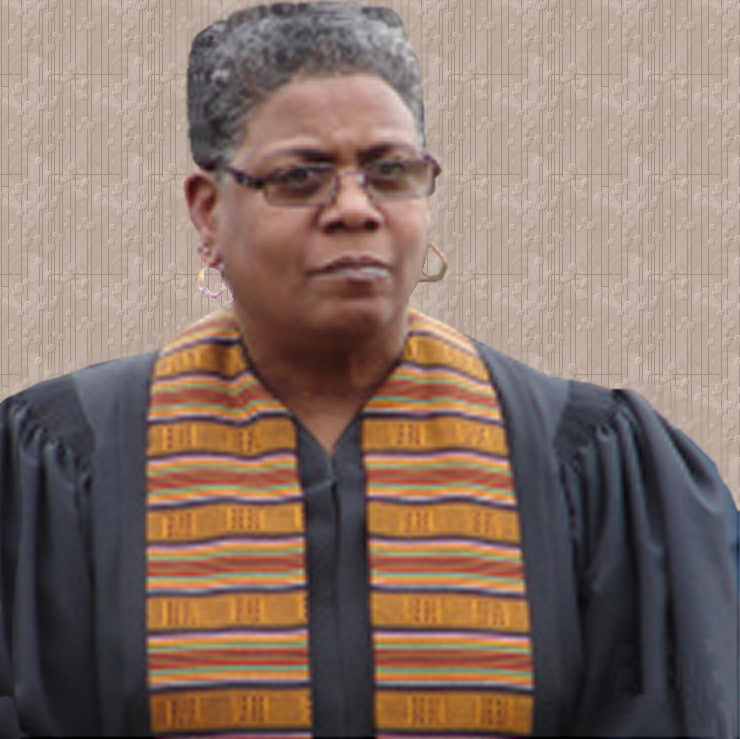 Apostle Wilhelmena Johnson is a native of Norfolk, VA.  She was born May 17, 1950 to Rosa May and Moses May . She attended elementary school at Christ the King Catholic School, junior high at Norview Jr. High School, and graduated from Woodrow Wilson High School.  She then went on to attend Norfolk State University on a four year scholarship in Music.  Pastor Johnson has a variety of religious experiences, including Catholic, Baptist, Pentecostal and a few others.  She has served as a Choir Director and Lead Vocalist.  Her calling came at a young age but she ran, ran and ran until she couldn't run anymore.  She had an accident which made her "BE STILL" so that she could listen to what GOD was saying. Even then it took her several more years before she could actually speak it.  Pastor. Johnson then attended ITC Seminary and began her Internship and Candidacy at All Saints MCC under the direction of Rev. Ike Parker, the Senior Pastor.  She was ordained in 2003 and in that same year started a church.

She is the PRODIGAL DAUGHTER of Rev. Jay Neely, the former Presiding Minister of ICCC.  She went through a year of training with ICCC and in October 2005 became affirmed as a pastor in the ICCC Denomination.

In 2008 God blessed Pastor, and led her to YaQar Ministries, under the Leadership of Apostle YaQar, who is now her spiritual mother.

God has ordered her steps in the last three years and has blessed her to lead His people and start a new church named "GOD's CHOSEN ONES MINISTRY."  Along with her ministry in Atlanta on Sunday ’s, she has a ministry Saturday evenings at Sweetwater Terraces in Duluth, Georgia. She is also the Overseer at Pastor Gabriel’s Ogunjobi Missionary Church in Nairobi and also Chosen Ones Missionary in Nairobi, Kenya which is under the leadership of Evangelist Dennis Osir and now is Planting a Church in Velloejo C A under the Leadership of Rev. Vickie W. Jones.

Pastor Mena Johnson is also a member of; or has been a member of these Organizations:

Come join us to share in Fellowship and Praise.... 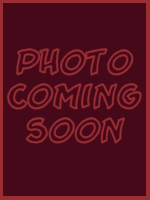 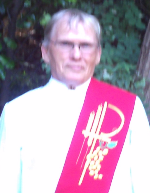 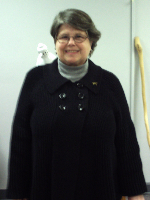 Serving God and His people with our